How to connect to challenging characters

You are here:
February 15, 20175 CommentsBlogBy louise 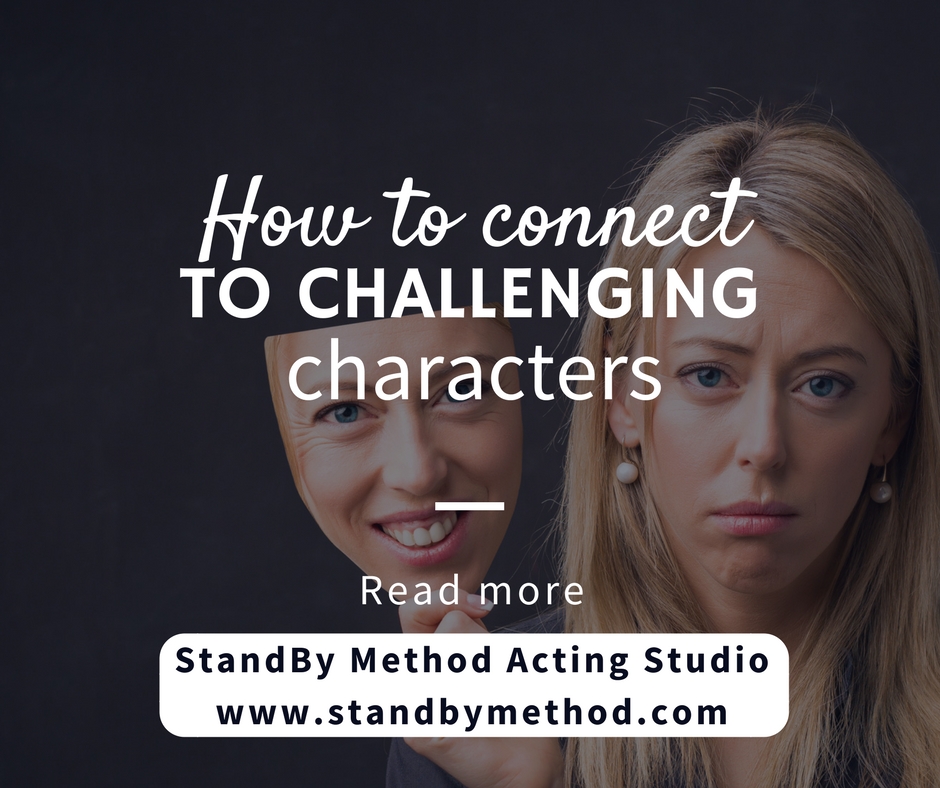 As I delivered my workshop at Surviving Actors on living through the role, a fantastic question was asked by a young actress. She asked me, ‘how do I connect to a negative character?’. What she meant by this was someone who has done awful things and made bad choices that she didn’t necessarily agree with. She was also concerned that she could potentially get too caught up in the character’s shitty “stuff” and may end up losing herself.

I was asked this same question three or four times throughout the day and wanted to help, so I’m going to explore how to connect to challenging characters, so you can do the character justice whilst still walking away with your own values, beliefs and sense of self in tact.

These 5 simple, yet powerful steps can be used to connect to any character, not just those that are more challenging. I would ask you to begin putting these steps into practice right away and see the difference they make.

Let me know in the comments box below, or share with an actor friend who has struggled connecting to challenging characters.

Related posts
Are the rumors of the dangers of Method acting true?
April 11, 2021
4 biggest risks all pro actors face
March 31, 2021
What to do when someone says, “Acting isn’t a real job”
March 25, 2021
How to uplevel your audition skills so you can impress the panel
March 18, 2021
An unusual way to start your acting career that landed Chantelle insider info
March 11, 2021
The #1 bad acting habit that stops you living through the role
March 4, 2021
5 Comments
Leave Comment