How to land more auditions 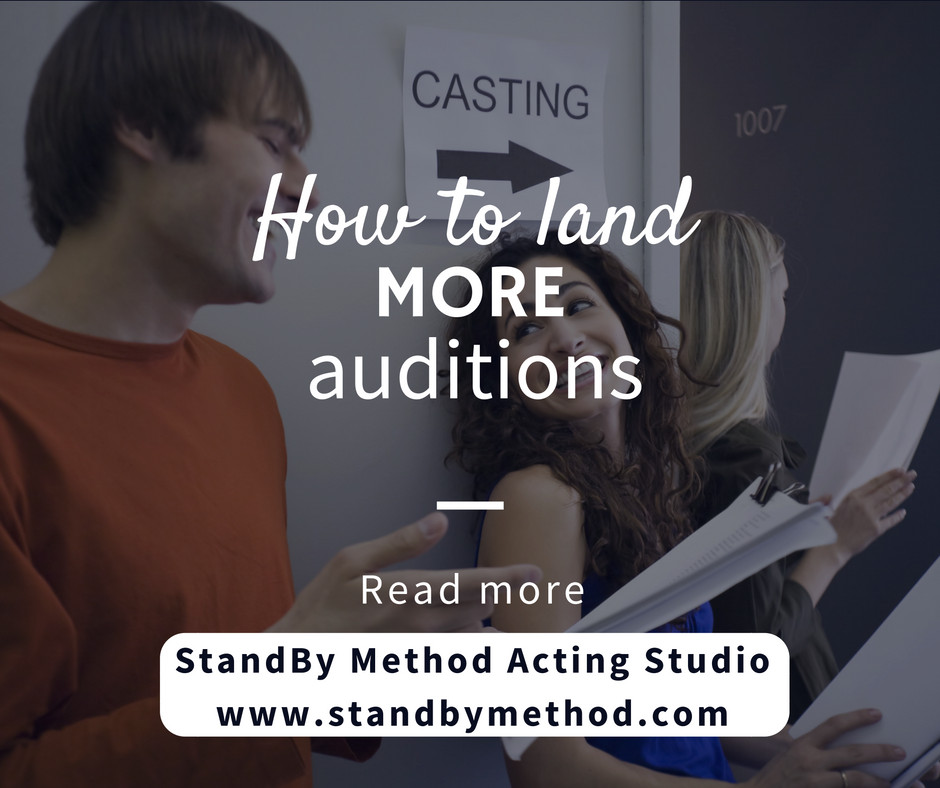 Landing auditions is only one part of a huge cog when pursuing an acting career. Some actors can go months without an audition then suddenly they’ll get a few at once. Actors can quite easily get sucked into the famine and feast cycle and not know how to break it. The dry patches aren’t great and you could quite easily find yourself justifying why you’re not out on the audition circuit more. Do any of these sound familiar?

Whether you’re aware of it or not all of the above are excuses. It’s so easy to make excuses – I’ve been there, but you soon realise that your acting career doesn’t survive on them.

With Google being our technology Encyclopedia, auditions can be found at the drop of a hat. When I type “acting auditions UK”, my laptop screen is filled with dozens of casting sites. I understand not all of them offer paid work in the next Hollywood blockbuster, but they are there.

The theory that you need an agent to land work is outdated. Yes a GOOD agent can and will bump up you up the career ladder depending on their contacts and relationship with you (and rightly so you are paying them after all), but you shouldn’t solely rely on an agent. Take your career into your own hands.

“If you want success you have to seek out opportunities”

How to land more auditions

So what can you do to land more auditions, whether you have representation or not?

Let me know in the comments box below, or share with an actor friend who would love to know how to land more auditions

Acting tipsadvice for actorsHow to land more auditions
About the author