How to prepare for an audition

You are here:
November 29, 20162 CommentsBlogBy louise 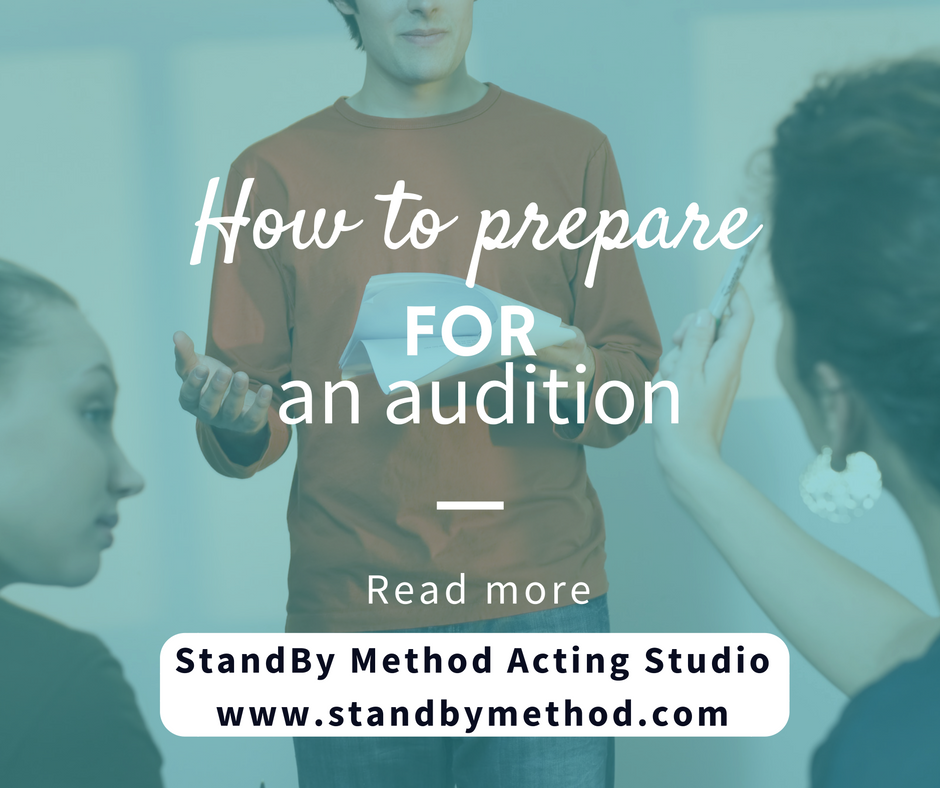 Knowing how to prepare for an audition is crucial for all actors whether you’re new to the industry or have been acting for many years. Some actors (myself included) often find the character a few weeks into a rehearsal process, but of course there is no formal rehearsal process for auditions and you don’t have a few weeks to make a solid connection to the role. Auditions are a different kettle of fish altogether and can trip many actors up.

I was one of those actors who often tripped up at auditions. I was so desperate to work, the pressure of each audition got to me. I was also basing my talent and place in the industry on the validation of the casting director, which landed me in deep trouble. Do you think I landed roles with this mindset? Of course not!

You should hopefully know what is tripping you up at auditions, but if you don’t here are a couple of things I come across when actors aren’t in peak condition for their auditions, maybe you can relate – nerves, critical thinking (mind monkeys as I call them) and lack of preparation.

Nerves come from wanting to impress, but can also come from critical thinking – “I’m not good enough”, “I’ll not get the role anyway” and lack of preparation can come from many things; not being able to manage time appropriately, not knowing how to prepare effectively, procrastination and overthinking among other things.

One thing’s for sure, if these aren’t addressed, they’re going to pose a big threat to your career, like they did mine. Below I share with you how to prepare for an audition so you can walk into your next one confidently and at ease. These tips have been huge saviours for me and for the actors I coach who’ve used them, my hope is that you will not just read them but put them to use too.

HOW TO PREPARE FOR AN AUDITION

Audition prep is there to help you be in the present moment. If you still find yourself f-ing up, use Lee Strasberg’s saying that “there is no room for distraction, only potential inspiration” to re-focus yourself and help you hit upon the truth.

Let me know in the comments box at the bottom of the page, or share with a friend who struggles with auditions.

acting skillsaudition adviceHow to prepare for an auditionmindset
About the author